The State of Career Technical Education: An Analysis of State CTE Standards 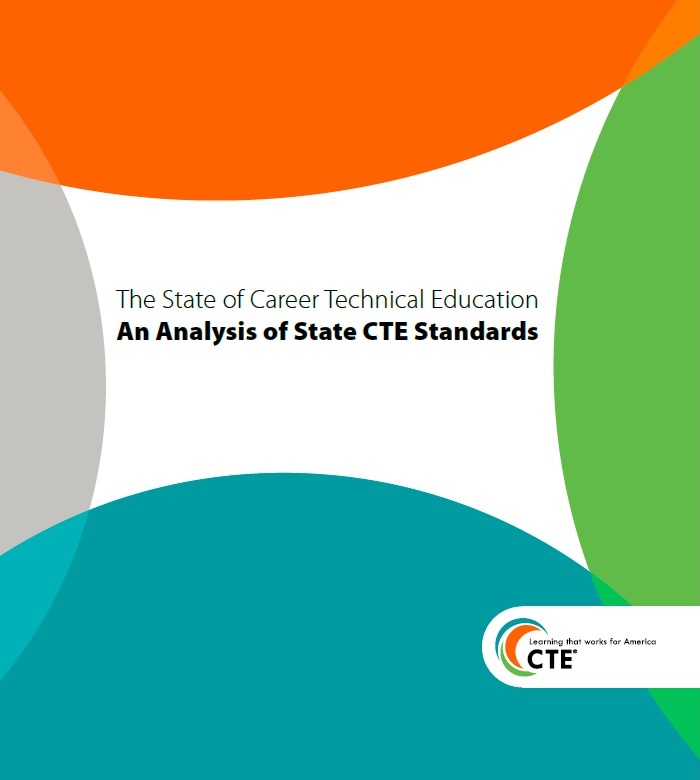 In late 2012, Advance CTE (as NASDCTEc) commissioned an alignment study, the first-of-its-kind analysis comparing each state’s secondary and postsecondary Career Technical Education (CTE) standards to a set of common benchmarks, the Common Career Technical Core (CCTC). To accomplish this, it was essential to gather the existing body of knowledge around state CTE standards. This included collecting the actual state CTE secondary and postsecondary standards, as well as supporting policies, procedures, legislation and practices around how states develop, adopt and implement standards.

Some of the key findings include:

This report from Achieve and Advance CTE examines states’ use of career-ready indicators in their public reporting and accountability systems as recently as May 2014.

This report, an update to the 2014 Making Career Readiness Count from Achieve and Advance CTE, includes state-by-state information on how and which career-ready indicators states are including in their reporting and accountability systems.

This report from Advance CTE, in partnership with the Center on Great Teachers and Leaders at AIR, draws on data from two national surveys to examine the shortage of industry experts in secondary classrooms and how to address it.